70 Creative Writing Prompts for your Next Book 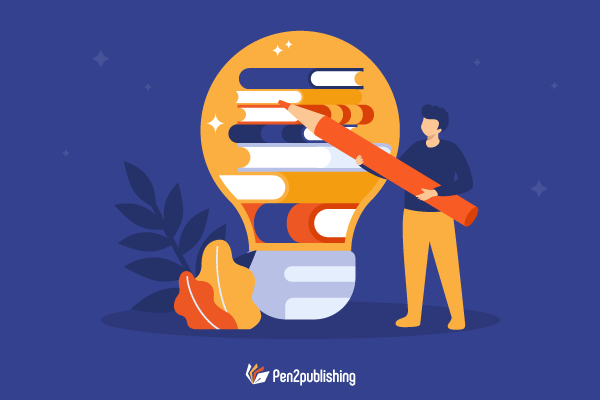 Writing a book can a wonderful experience provided you know where to start. So to help you get started, here are 70 writing prompts across 14 genres which will get your creative juices flowing. Go on, read them and get started on that novel you have been dreaming of writing. Good luck and happy writing!

Any cookies that may not be particularly necessary for the website to function and is used specifically to collect user personal data via analytics, ads, other embedded contents are termed as non-necessary cookies. It is mandatory to procure user consent prior to running these cookies on your website.