How to Write a Novel: Write an Engaging Book in 10 Steps
Skip to content

How to Write a Novel: Write an Engaging Book in 10 Steps 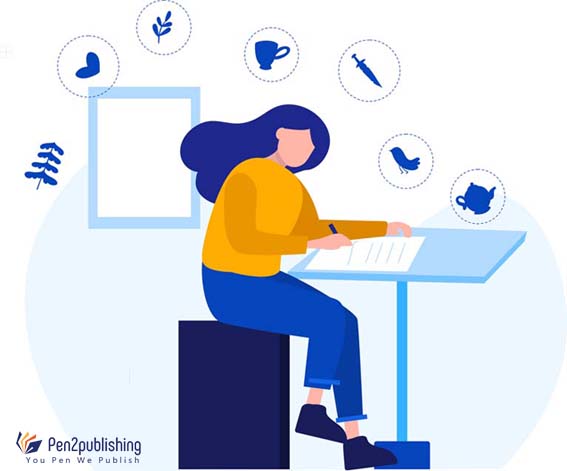 For a few people, writing a novel is a big dream that they have all their life. Some writers’ vision of writing a novel starts early as a teenager. For others, it’s their middle-aged escape. For yet others, it blooms late in their old age.

If writing a novel on any subject is something that you want to achieve, this post is for you. From putting down your ideas to editing your novel, this post explains it all in detail. 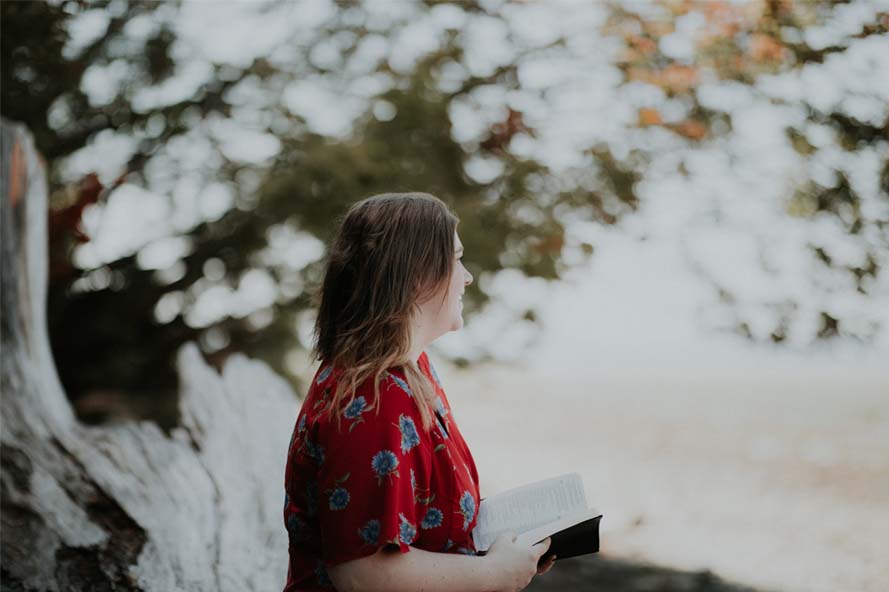 Writing a novel for the first time can be a daunting process. Someone once described the craft of writing fiction as discovering an iceberg. First, there is the tip which you might think is all of it. Then comes the majority of the iceberg, which you find out as you write a novel.

Before you start writing, you need to consider a few points. Think of them as guidelines that clarify your focus and make it easier to get to the actual part of writing a novel. Consider this as groundwork before the actual work to write a novel begins. 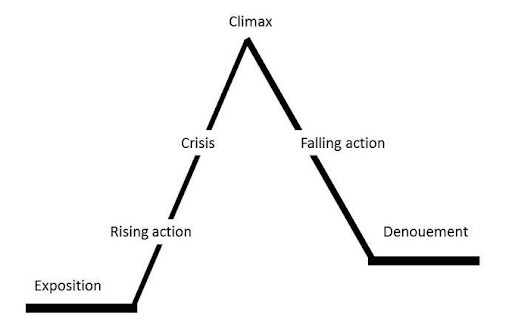 10 Steps to Write a Novel 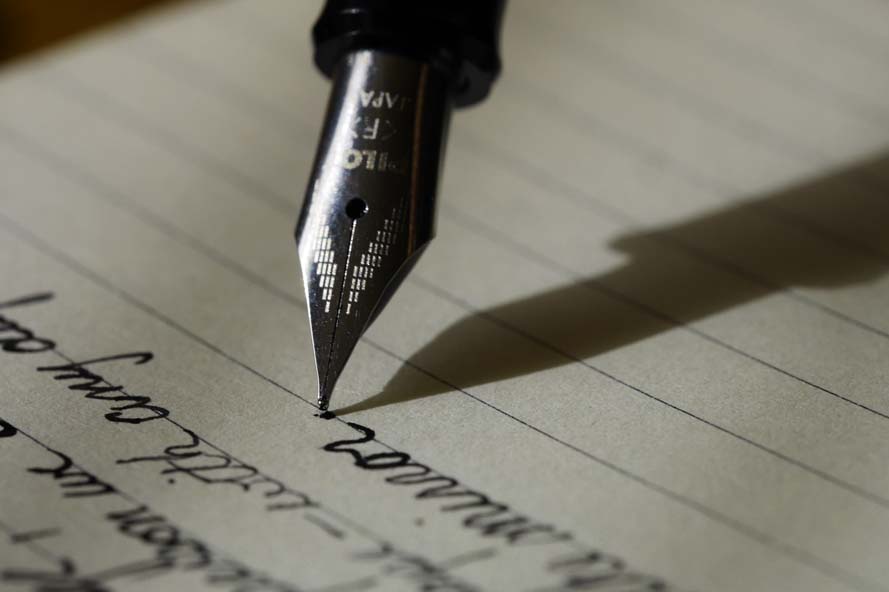 Now that you have done the groundwork, you can get down to the brass tacks of how to write a novel. Whether you write intuitively or have a plan to follow, these are the steps that you need to go through.

Step 1: Finalize the Idea for your Novel

It is one of the toughest steps in writing the novel. There are no shortcuts, and you have to focus on getting it done. You might even avoid writing the first draft for a while. You might make excuses preferring to concentrate on procrastinating for a while. This step needs all of your attention.

You can try writing the message you want your book to convey. That would be your theme. Then you can think about how this theme is conveyed through your story. For example, the theme of Markus Zusak’s The Book Thief is that there is always some happiness to be found even in dark times. The story of the book is of a young orphan Liesel who steals books, learns to read, and finds comfort in words, and goes on to survive the Second World War. 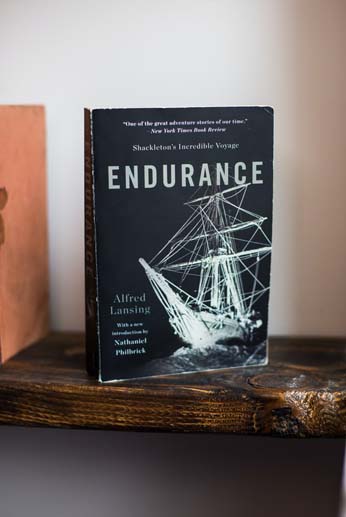 The story that you tell in your novel belongs to a particular book genre. As an author, the genre controls what you write and how you write a novel. Genre determines a few rules that your book should follow:

There are also genres within genres or sub-genres. You need to research these sub-genres as well to see which one your story fits into. For example, fantasy is a genre that contains sub-genres like alternate history, children’s story, comedy, contemporary, dark fantasy, fairy tale, the fantasy of manners, heroic, high fantasy, historical fiction, low fantasy, magical realism, mythic, superhero, sword and sorcery, urban, and young adult.

Genre is important because readers are loyal to a genre. They do so because it fulfills the expectations that they have of a story. They would have bought a book in that genre before, which they enjoyed and so would like to find that joy again.

Genres rise and fall depending on trends in society. They change and transform when writers experiment with existing genres. Readers buy these books giving the green signal to the experiment.

As Samuel Johnson says, ‘”A writer only begins a book. A reader finishes it.” Writers cannot do without their readers. So if you want to capture a reader’s attention, you need to think like a reader and then start writing the first draft. In other words, to do that, you need to read. There is no other way to understand what a reader likes. There are analysis graphs and sales charts, but those don’t get you inside a reader’s head.

Once you have chosen a genre and narrowed it down to a sub-genre, you need to read books. This is not a waste of time because you can understand the common features of that genre and subgenre. You will learn what other writers have written about and maybe try to avoid it. You will also learn what is popular in that genre and how to incorporate it into your book.

The setting is connected to a genre. Setting indicates the time (when) and place (where) of the story. It usually gets introduced at the beginning of the story, along with the characters. Setting includes physical location, climate, weather, or social and cultural surroundings. Ask yourself where you want to set your story. Then research about it if that setting is an unfamiliar space.

The fundamental elements of setting that you need to decide are:

Here is an example from J. K. Rowling’s Harry Potter and the Chamber of Secrets.

October arrived, spreading a damp chill over the grounds and into the castle. Madam Pomfrey, the nurse, was kept busy by a sudden spate of colds among the staff and students. Her Pepperup potion worked instantly, though it left the drinker smoking at the ears for several hours afterward. Ginny Weasley, who had been looking pale, was bullied into taking some by Percy. The steam pouring from under her vivid hair gave the impression that her whole head was on fire (Rowling, 94).

From this extract, you understand that the mood is gloomy because of the visual representation, like in the phrase, “damp chill”. The characters are students so they are young (population). The place is a school dormitory (locale). The season is fall (time of the year). The reference to “potions” indicates that this is either a time period long ago or a fantasy period(historical era).

Step 5: Select a Point of View 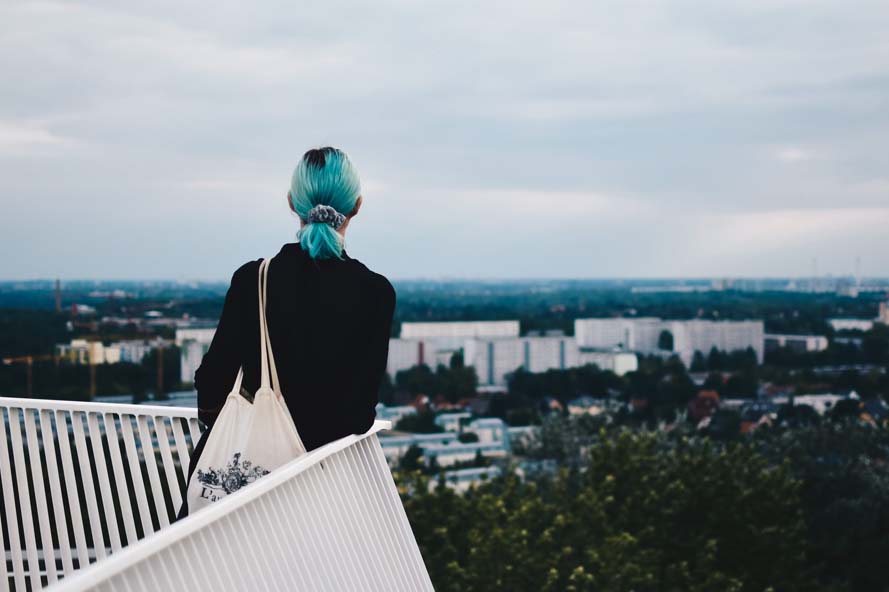 “First of all, let me get something straight: This is a Journal, not a diary. I know what it says on the cover, but when Mom went out to buy this thing, I specifically told her to get one that didn’t say “diary” on it.

Great. All I need is for some jerk to catch me carrying this book around and get the wrong idea” (Kinney 1).

You are about to begin reading Italo Calvino’s new novel, If on a winter’s night a traveler. Relax. Concentrate. Dispel every other thought. Let the world around you fade. Best to close the door; the TV is always on in the next room. Tell the others right away, “No, I don’t want to watch TV!” Raise your voice–they won’t hear you otherwise–“I’m reading! I don’t want to be disturbed!” Maybe they haven’t heard you, with all that racket; speak louder, yell; “I’m beginning to read Italo Calvino’s new novel!” Or if you prefer, don’t say anything; just hope they’ll leave you alone.

Find the most comfortable position: seated, stretched out, curled up, or lying flat. Flat on your back, on your side, on your stomach. In an easy chair, on the sofa, in the rocker, the deck chair, on the hassock. In the hammock, if you have a hammock. On top of your bed, of course, or in the bed. You can even stand on your hands, head down, in the yoga position. With the book upside down, naturally. (Calvino, 1)

In Faith’s mind, it was always that. She never gave it another name, for fear of yielding it yet more power over her. That was an addiction, she knew that much. That was something she was always giving up, except that she never did. That was the very opposite of Faith as the world knew her. Faith the good girl, the rock.Reliable, dull, trustworthy Faith. (Hardinge, 8)

Elizabeth, having rather expected to affront him, was amazed at his gallantry; but there was a mixture of sweetness and archness in her manner which made it difficult for her to affront anybody; and Darcy had never been so bewitched by any woman as he was by her. He really believed that were it not for the inferiority of her connections, he should be in some danger.(Austen, 35-36)

The point of view depends on your character. Your novel should have fully developed characters. Focus on one or two main characters and their character development rather than a whole bunch of them. It’s easier to do that when you are starting out. You can explore multiple characters as you grow more experienced. Your important character is the one the readers will identify most with and follow through in the books. For example, Greg Heffley is the main character in Diary of a Wimpy Kid series of books. Another example is the detective Cormoran Strike and his assistant Robin Ellacott in Robert Galbraith’s books The Cuckoo’s Calling, The Silkworm, Career of Evil, and Lethal White.

For your main character or protagonist, you will need to find out:

The heart of any story is conflict. This is what drives the story forward. While conflict in real life is not welcomed, conflict in a novel is. Conflict makes the character’s journey more interesting. Conflict can take on many forms. You need to decide what kind of conflict your character needs to undergo. You can choose one or all of them.

It is also called internal conflict. This is an obstacle that comes from the characters themselves. It’s an internal struggle. For example, in Children of Blood and Bone by Tomi Adeyemi, the main character, Zelie’s internal conflict, was that she was attracted to the enemy’s son, who was doing everything to stop her.

It is also called external conflict. These are the obstacles and problems that are outside of the character’s control. For example, in William Golding’s Lord of the Flies, the leader of one group, Ralph, slowly comes into conflict with Jack, the bully who leads a “tribe” of hunters. Jack and his tribe turn savage and hunt or kill the boys, led by Ralph.

It is the obstacles and circumstances that arise from the environment. For example, in Yann Martel’s Life of Pi, Pi is forced to battle the elements, animals, and a carnivorous island while stranded at sea.

It is the conflict between the character and something that is not human. It could be ghosts, monsters, or superstitions. For example, in Edgar Allan Poe’s The Raven, the main character cannot decide whether the raven tormenting him is supernatural or a product of his own imagination.

Your next step in the process of how to write a novel is creating an outline. Some writers prefer just to write spontaneously. Some others prefer to make a plan and follow it. It’s best to have a plan so that you have a clear idea of what’s going to happen next in your novel.

There are many tried and tested methods for outlining novels, such as: 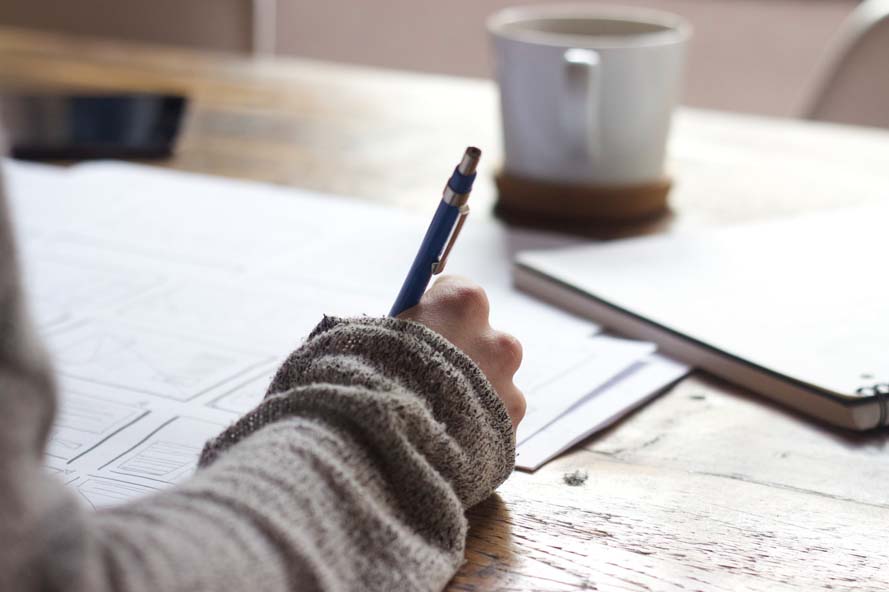 Writing is not something you can do sporadically. You need to have constant practice.

Many writers say they are rewriters. That means the first draft is your clay, which you continue to shape. You need to write and rewrite till you know the book is done. Then edit as much as you can.

During this process of editing, you can hire a professional editor, like a development editor, copyeditor, and/or proofreader to help you polish your manuscript for publication. 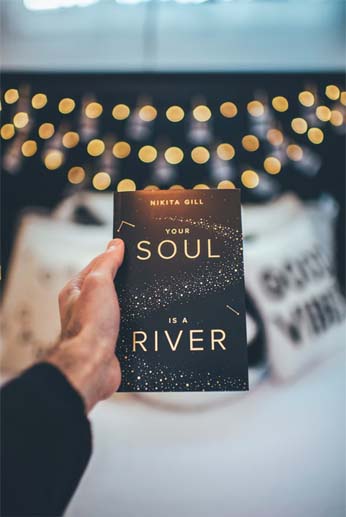 Writing a novel is a long-distance marathon. The process of how to write a novel, from the birth of a sparkling idea to a special book in your hands, has several steps. At the end of these steps, you should be holding a finished manuscript in your hands. Congratulations! You have written a novel.