How to write a young adult fiction that sells in 10 Steps.
Skip to content

10 Steps to Write a Young Adult Fiction that Sells 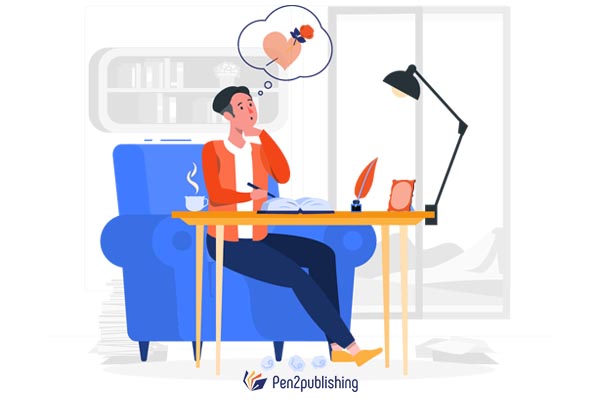 Authors have always written books for children. A few of the famous authors include Beatrice Potter (The Tale of Peter Rabbit), Lewis Carroll (Alice in Wonderland), J. R. R Tolkien (The Hobbit and Lord of the Rings) C. S. Lewis (The Chronicles of Narnia), E.B. White (Charlotte’s Web), and Maurice Sendak (Where the Wild Things Are). Young adults are also a part of the broad category of children’s books. As a separate category, it came into prominence in the 1960s and gained popularity in the late 1990s.

The term Young Adult itself is a bit vague. Michael Cart, author and former president of  Young Adult Library Services Association, explained, “The term ‘young adult literature’ is inherently amorphous, for its constituent terms’ young adult’ and ‘literature’ are dynamic, changing as culture and society — which provide their context — change.” 1

Young adult literature is literature for and about teens that cater to the segment between children’s books and adult books. It is for readers that fall between these two segments. It is divided further into romance, paranormal, mystery, fantasy, horror and literary fiction. 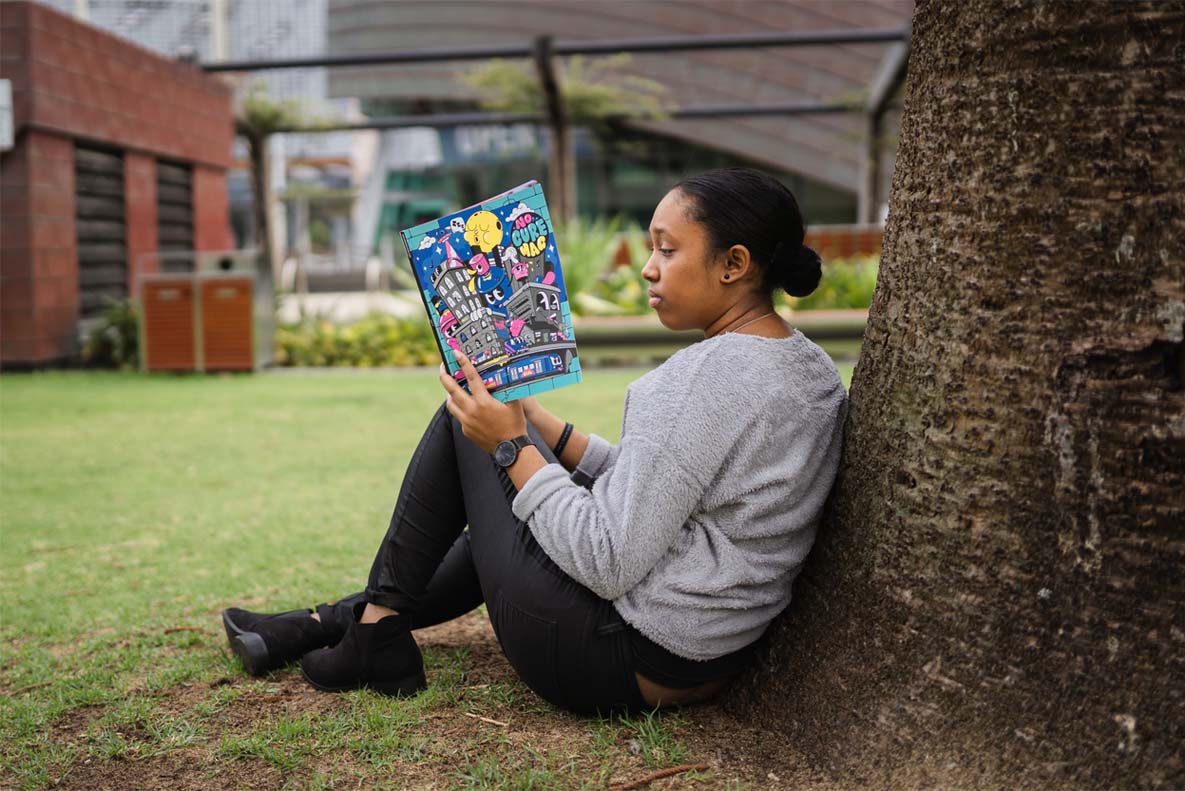 It’s essential to know your readers before you start writing for them. Unlike other book genres, young adult fiction or literature caters to two kinds of readers. First and definitely, the primary readership is the 12 to 18 years age group. A secondary readership is adults. Because even though this category targets teens, adults make up approximately half of this readership. About 55% of purchases of young adult fiction is by adults.2

If you have set your sights on writing for this age group, then read on to learn about young adult literature in general and how to go about writing it. 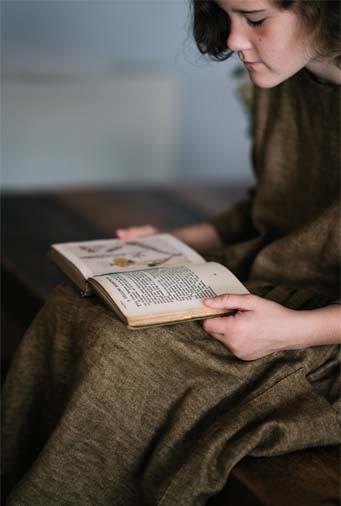 Many books considered to be young adult literature were actually written for adults. They were later categorized as young adult fiction. Some examples are The Catcher in the Rye by J.D. Salinger, Lord of the Flies by William Golding, and The Outsiders by S.E. Hinton.

2. The 1970s: Young adult literature moved away from traditional roots tackling more realistic and controversial issues. It was considered the first golden age of young adult literature. Themes such as death, sex, underage drinking, homelessness, and drug use. Noteworthy books from this time are- The Crystal Cave by Mary Stewart (1970), Go Ask Alice by Beatrice Sparks (1971), Heads You Win, Tails I Lose by Isabelle Holand (1973), The Chocolate War by Robert Cormier (1974), Forever by Judy Blume (1975), I Know What You Did Last Summer by Lois Duncan (1975), Gentlehands by M.E. Kerr (1978), and Flowers in the Attic by V.C. Andrews (1979).

4. The 1990s: The horror genre continued in this decade as the Goosebumps series exploded. Around this time, fewer young adult novels were published. However, in the 90s, a rise in youth culture helped young adult writing come to the foreground. Much of the credit for the explosion of young adult fiction goes to Harry Potter. More about it in the next section.

5. The 2000s: Many awards for young adult fiction were created in the 2000s. It was considered the second golden age in young adult literature. Twilight and The Hunger Games made the paranormal and dystopian genres popular.

6. The 2010s: This decade saw a diversity of voices and topics covered under young adult fiction. Writers of color wrote on previously forbidden topics like cultural differences, race violence, and homosexuality.

Noteworthy books of this decade are The Astonishing Color of After by Emily X.R. Pan, A Very Large Expanse of Sea by Tahereh Mafi, All the Bright Places by Jennifer Niven, Aristotle and Dante Discover the Secrets of the Universe by Benjamin Alire Sáenz, Simon Vs. The Homo Sapiens Agenda by Becky Albertalli, The Hate U Give by Angie Thomas, The Poet X by Elizabeth Acevedo, The Fault in Our Stars by John Green, The Sun Is Also a Star by Nicola Yoon, This is Where It Ends by Marieke Nijkamp, To All the Boys I have Loved Before by Jenny Han, Children of Blood and Bone by Tomi Adeyemi, We Were Liars by E. Lockhart, and Maze Runner titles by James Dashner.

The Rise in the Sales of Young Adult Fiction 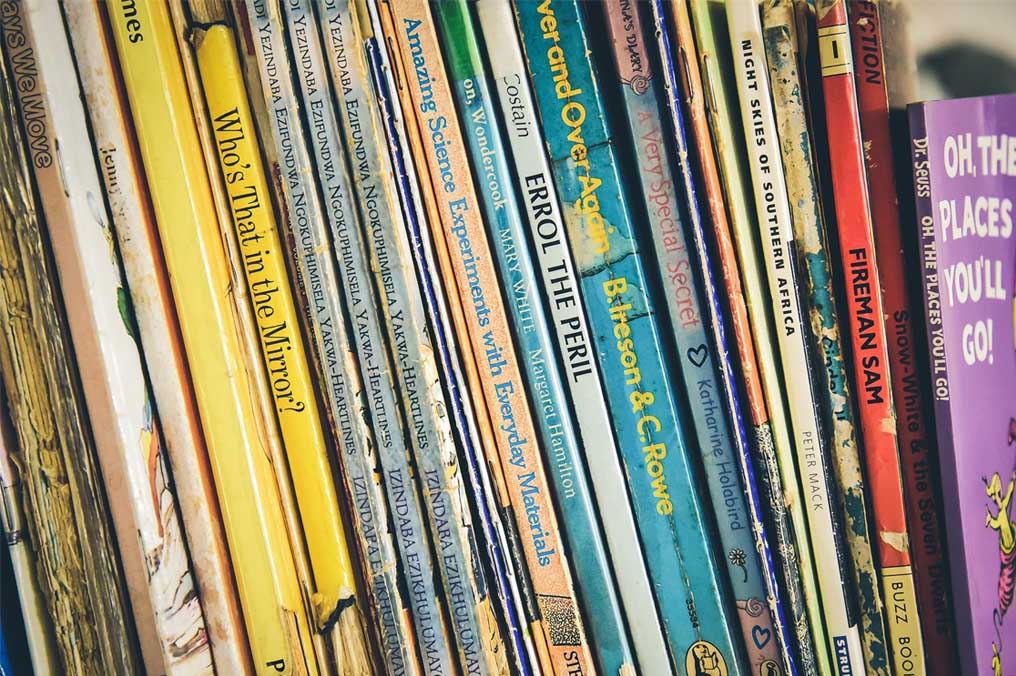 Now, let’s look at ebooks. Young adult eBooks also exploded around the same time. The point to be kept in mind is that the digital book market also expanded around this time. However, the percentage of growth in sales for young adult books exceeds that of young adult ebooks. It means that the young adult market was booming.

Quite a lot of the popularity of young adult fiction had to do with movie adaptations. Bestsellers such as Suzanne Collins’s dystopian Hunger Games trilogy, John Green’s love story The Fault in Our Stars, and Veronica Roth’s Divergent series, were also made into movies and drew the reading public to their books.

The entire young adult category has been driving publishing growth in the past few years. It flattened out in the past year, but it is still ahead of other categories. Industry experts predict dystopian and horror genres to make a comeback because of how the world is now. Other predictions include more adaptations of young adult fiction for small and big screens. . 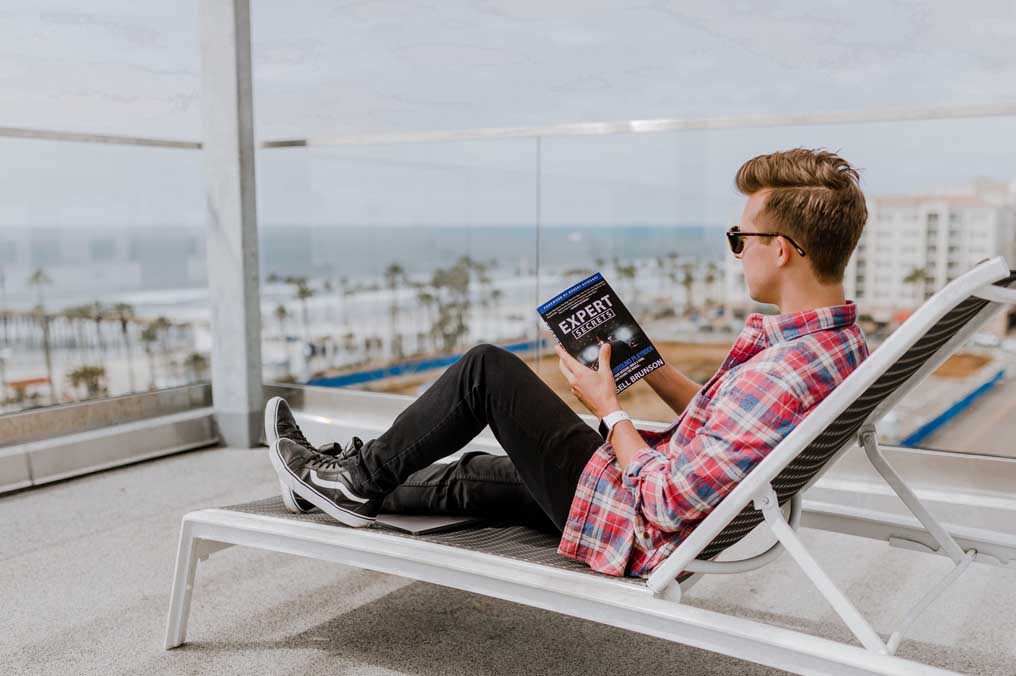 You know how popular this category is. Now let’s look at what features define it. You might need to incorporate some or all of them in your book. 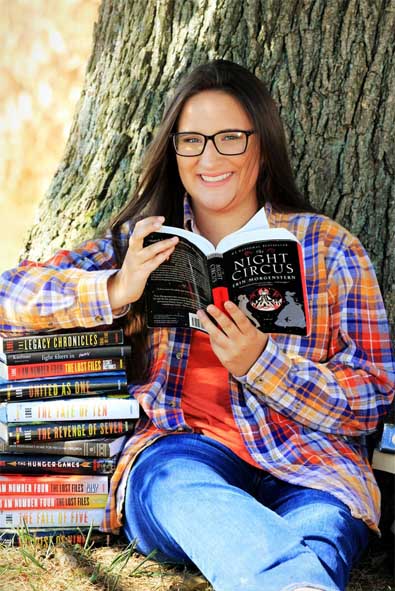 You know the features of young adult literature. Now let’s look at some popular themes which keep appearing in young adult fiction. 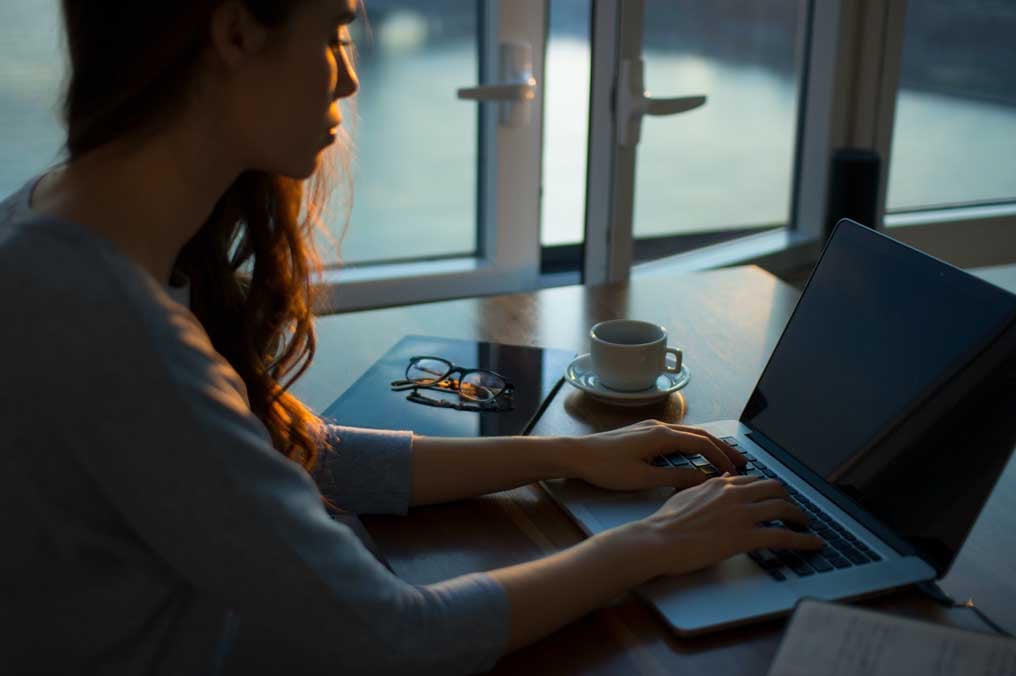 Finally, now that you have an excellent understanding of young adult literature, let’s look at how to write a young adult novel.

Teenage is a very intense time. Young adult literature should address this quality of its readership. Think of yourself as a teenager and recollect all the experiences that you have had. If you do that, you will be able to write a book for young adults that resonates with them.

Many people think that young adult fiction is adult fiction dumbed down. It could not be farther from the truth. Writers of young adult fiction recognize the intelligence of the teen and celebrate it in their works. You need to write as well, if not better, for teens. Remember, an adult might finish a book out of a sense of duty, but a teen will drop it if it does not interest them.

3. Have characters of the right age:

The main character should be between the ages of 12 and 18. There is a difference between adult novels in which adults look back to their teenage years to relate their story and young adult novels in which the main character experiences their own story in the present or past. An example of the former is The Virgin Suicides by Jeffery Eugenides. An example of the latter is His Dark Materials Trilogy by Philip Pullman.

A young adult novel is almost always from a teen point of view. So make sure that a teen’s experiences are being portrayed rather than an analytical adult’s. Therefore, be authentic to the characters and the plot rather than forcing any developments into the story.

The development of your characters for young adults should be as it is for adults—rounded and well-formed. Stay away from stock characters and stereotypes. Create flesh and blood characters whose wants, feelings, and desires engage the reader.

6. Find a unique voice for your protagonist:

Your protagonist is your unique creation. His or her voice should convey this uniqueness through word choice, sentence length, paragraph length, punctuation, and cadence. This applies to not just direct dialogue but every word on the page. You might have to work a bit to find this unique voice.

7. Address rather than avoid dark issues:

Not all young adult fiction needs to be about light, frothy material. If your story is light, it is fine. If your story is dark, there is no need to avoid it. Young adults are mature enough to handle dark topics provided they are written sensitively. For example, When Morning Comes by Arushi Raina is about the Soweto uprising in 1976 in South Africa.

There are trends in young adult publishing which rise and fall just like trends everywhere. For instance, a few years ago, dystopian and horror were selling well. However, they might not last. It’s best not to follow a trend because you might end up force-fitting your book, which might not work.

9. Focus on the language:

The language of young adult fiction is quite important just as it is for adult books. You need to keep the language to the level of young adults. It has to feel natural to the age category as well. Look out for language quirks of teens that you can use in your book.

Finally, no matter what you do, don’t preach from a position of adult authority. As a writer, it is your job to be sympathetic to your characters and readers and not teach either a lesson. Any moralizing or preaching is a big put off for your young adult and adult reader as well.

To sum up, you now have a broad overview of young adult literature starting from its readership, its brief history, its popularity, its features, its recurring themes, and you also now know the steps to follow when writing for young adult readers. You should be confident enough to get started on your novel right away.