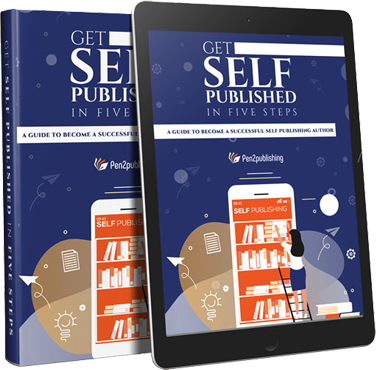 Still not sure about writing or publishing your manuscript?

Giving up is never the answer!

How To Work With A Professional Cover Designer

Of course, everyone wants the perfect cover design! It should stand out and should not disappoint the readers like the latest Game of Thrones episode but should drop jaws of potential readers like the Avengers: Endgame’s ending. The steps to making it happen? Read further.

A good designer will have access to a big selection of image libraries that range from iStock to Shutterstock to more selective outlets. After all, you do need the best, right? For example, designers might consult a photo library with edgy and urban images, meaning that the clients’ pictures are not in wide circulation. Usually, image libraries charge for downloading photos. Some designers charge extra for it, some charge it in their fee itself.

Although image libraries are awesome to access an unlimited number of pictures, you are limited to what exists already. Designers can play with images to an extent. They can change the hair colour, the background, etc. but then what’s the catch in accessing so many images for a low price? It does NOT buy the rights. Other people are also allowed to use  the same image as you.

If you’re looking something exclusive only for you with the rights, you’re looking at either a photoshoot or making an entirely new image from scratch which is a great option as well. Obviously, it can get a bit expensive, so it’s best to set a budget beforehand and hunt for a good designer within the budget.

If you are hesitant to spend a lot of money, you can use the photo you’ve shot yourself. Unless you’re a professional photographer, it really won’t help you and your book.

If you opt to have illustrations made, it should be discussed at the briefing stage. Illustrations are mainly done for children’s’ books,  so the first question you need to ask yourself is if illustration will suit your book. If you have a rough idea in mind, talk to the illustrator about it and see what  s(he) says and decide if it’s something you’re comfortable paying for. S(he) might offer some suggestions but try not to be bent only on what you want. Keep an open mind and see what the s(he) says. Feel free to ask samples of their work if you haven’t checked it out and then go ahead. Only once you know what you want and are comfortable paying for it, go ahead. 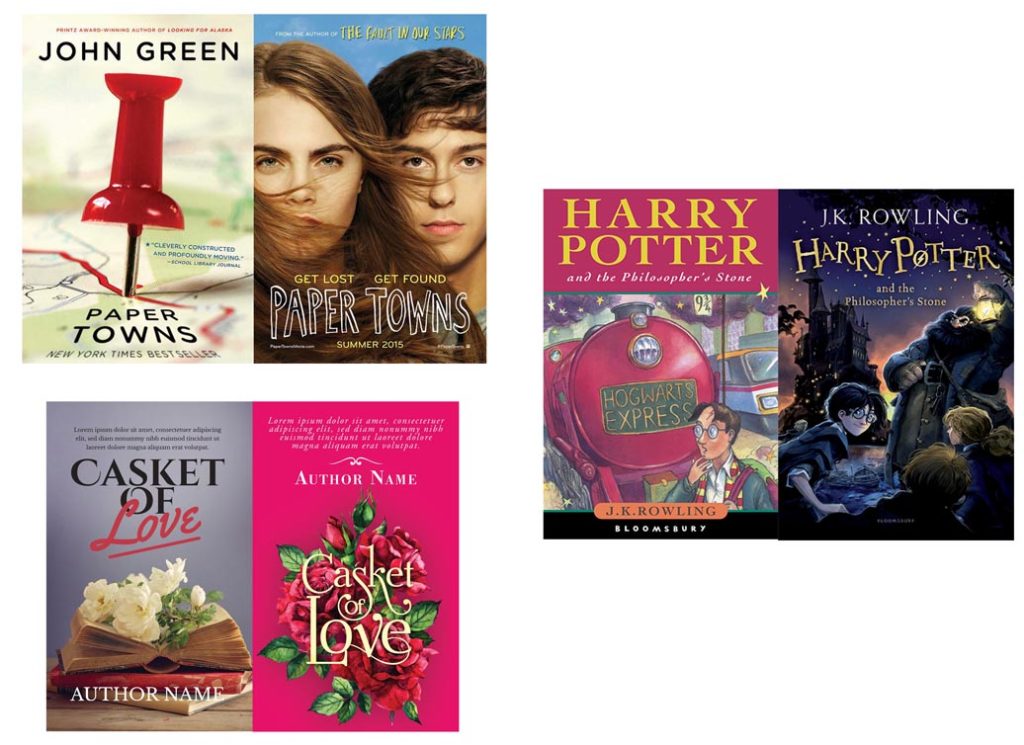 After you explain to the cover designer your requirements, they move forward to create two versions of the cover, and you can choose anyone.

Some covers might even be your favourite but will be rejected due to various reasons such as lack of contrast in colours, wrong font, too big an author name (author’s name can be in a bigger font than the title ONLY if you are a very famous author like Rowling, Sidney Sheldon, etc.)  Here are a few examples of covers that will be not gain any attention at all.

Rejected covers due to the lack of size in font, color co-ordination and cramped picture and font.

After choosing one of the two covers offered, you can have changes done if you are not happy with the colour, font, image, etc. Remember that the primary job of your cover designer is to select the right dimensions, create a cover that looks attractive, stand out and draw the attention of potential readers.​