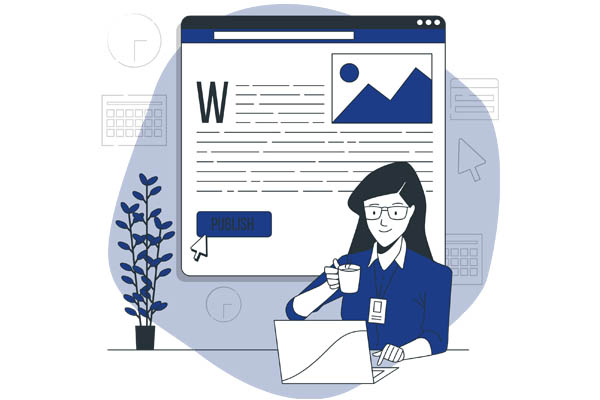 So you have gone through many articles that talk about how self-publishing is a great way to kick off your writing career, or even continue it through self-publishing due to its many benefits over traditional publishers.

But you’re still not very convinced. You’re still on the fence about whether you should self-publish or not. You’re wondering whether you’ll make enough book sales. And that’s a very valid question. Many indie authors have these doubts in their minds.

And in this article, you’re going to learn just what those elements of success are if you want to self-publish your book, along with many real-life examples of successful self-published authors.

Can a Self-Published Book Be Successful?

The answer is an obvious yes. And while everyone’s definition of success may be different, your book being sold is a case where you can claim to have self-published successfully.

There are countless examples of indie authors self-publishing a book and successfully getting a ton of book sales.

The eBook market is rapidly growing as more and more people worldwide get access to the internet. This only leads to the growth of the self-publishing industry as more people get used to reading eBooks.

So as an indie author, you get a constantly evolving market with the potential of new audiences finding your book, spreading the word about your stories, and ultimately increasing your chances of success.

Now, of course, we’re not promising instant success. But what we can give you are 3 core aspects to keep in mind that’ll help you get your self-published book more chances of success:

At the core of whether you’ll find success after self-publishing or even through traditional publishers is the idea of your book.

If the product itself is not something that people like and would share with others, then no amount of marketing, distributing, or selling tactics can win over the heart of what you’re trying to sell.

Regardless of whether it’s a fiction or non-fiction book, it won’t have longevity if it’s not that great. So do your best to create a book that people will care enough to share with others. That’s the only organic way to keep it alive for years to come. 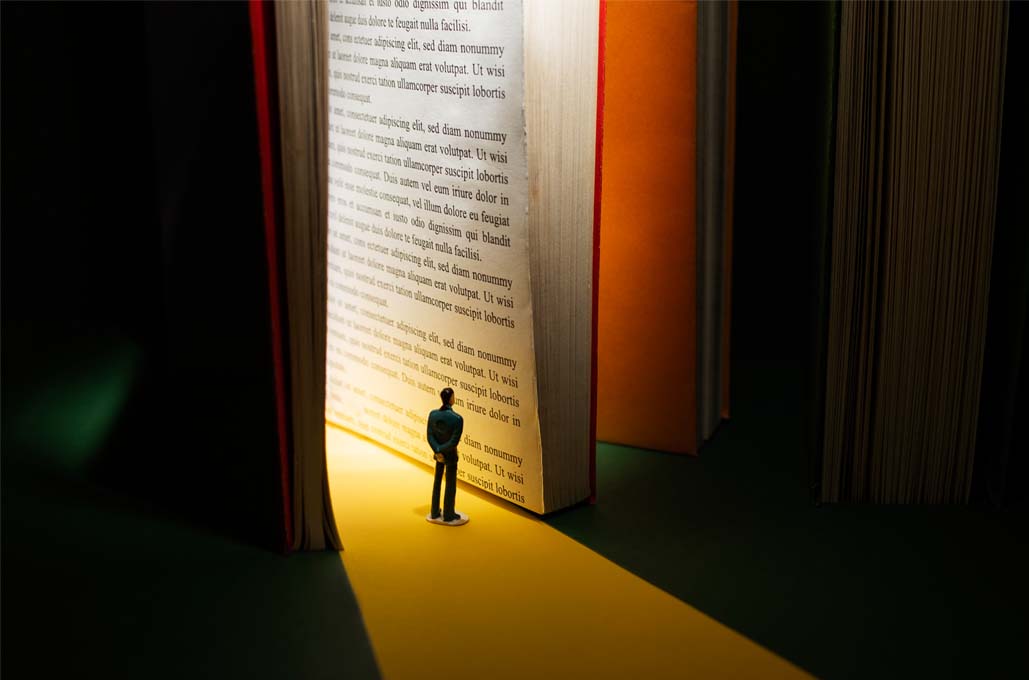 2. The Packaging of the Book

How do you make your book stand apart from hundreds of other books that a potential buyer has the choice to choose from? Through its packaging – A compelling title, a summary that’s the equivalent of an elevator pitch, an eye-catching cover design, and overall well-formatted for a better reading experience.

Devising a marketing strategy helps you narrow down to a target audience most likely to resonate with your book’s idea and buy it. It would help if you created a launch plan for your book that involves a lot of push marketing to get the ball rolling.

How Much Money Can You Make From a Self-Published Book?

A significant share of the eBook market is dominated by Amazon (approximately 80%). According to their KDP platform, authors who self-publish their book through Amazon KDP earn a 70% royalty when they sell their book within the price point of $2.99 and $9.99, and any book that costs more or less than that will lead to a royalty of 35%.

According to a review conducted by Amazon in 2019 for their book sales, it showed that thousands of authors who chose to self-publish their books earned more than $50,000 through the sale of their books and more than a thousand passed the $100,000 in royalties.

A self-publishing success story is not hard to find, considering that there are so many. Here is a list of authors who started selling their self-published books, and success came chasing them:

Orna Ross was journeying as a successful author for years with traditionally published books from Attic, Penguin, and other indie publishing houses.

She was doing great as an author, receiving advance payments, having the opportunity to read her book at bookstores, and so on.

But, she was disappointed with the amount she was making with only 10% royalties. In 2011, she studied the eBook industry and realized its potential. As a result, she withdrew her rights from Penguin and started self-publishing.

This made it possible for her to publish as many books as possible and gain control over how her book cover was designed, how she could market her book, and the editors she worked with. 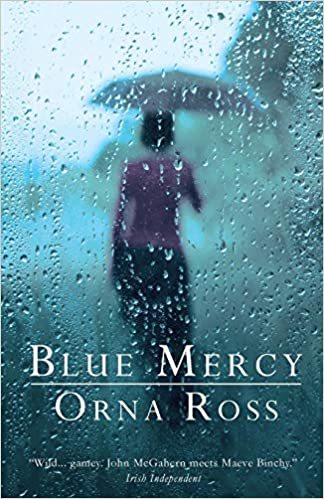 Choosing to self-publish also allowed Orna to win the inaugural Carousel-Aware Award for Best Novel. She wouldn’t have won this award with Penguin as they weren’t allowing her to publish a book as it did not match the target audience of the publishing house.

At the young age of 21, Rupi Kaur had written, illustrated, and self-published her first poetry book – milk and honey. She later went on to sell over 8 million copies of her first two poetry collections. 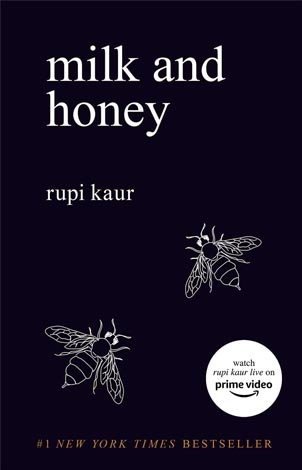 Rupi explained in an interview with the Times Of India that self-publishing helped her overcome her marginalized status: “The literary world didn’t even see me. I was a 20-year-old, brown, Punjabi Sikh woman from a working-class immigrant family.”

Self-publishing a poetry book was an act of liberation for Rupi. Taking control of her narrative without having to depend on other people’s approval led her to success.

If an author’s career proves that traditional publishing is not superior to self-publishing, it’s Mark Dawson’s. His first two novels were traditionally published. He admits that they weren’t given the attention required to succeed in the competitive market.

This feeling of inadequacy led Mark to choose the path of self-publishing and take matters into his own hands. And due to this, just years later, he sold more than 4 million copies of his book worldwide.

Witnessing such massive success firsthand, Mark became an advocate for the self-publishing method. 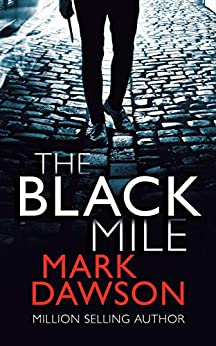 Selling over 3 million copies, Rachell was the first self-published author ever to reach #1 on Amazon. So it’s not a surprise how she is a highly influential figure in the self-publishing industry.

In 2015, she was also credited by Amazon as the United Kingdom’s bestselling indie author of the last five years. Her success story clearly shows that she did something right by choosing to self-publish over traditional publishing. 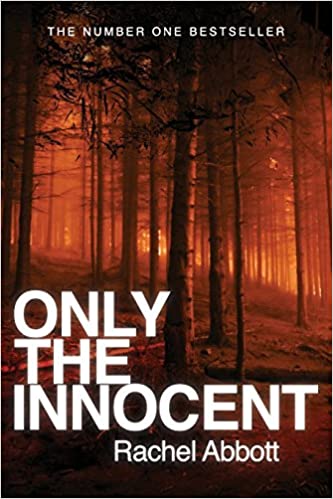 As a youngster, he went on a USA book tour promoting and selling his book wherever he could – schools, bookshops, festivals, libraries, etc. He was soon approached by a publishing house who offered him a deal for his book and the rest of its series.

It led to him selling more than 35 million copies and bagged him a Guinness world record for being the youngest author of a bestselling series.

Although his massive success stemmed from joining a publishing company, his journey began through self-publishing.

Most authors turn to self-publishing when they face problems with traditional publishers. This was the case for Colette.

Two years to get an agent, rejected 27 times by one of the largest romance publishers, being told that her work was just as good as the writers they employ, and many more incidents, she was fed up. 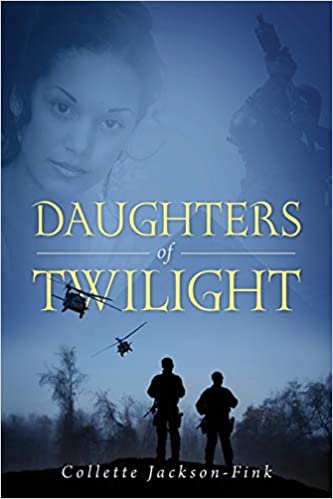 After submitting a screenplay to a contest, she was informed that it was too long for a script. It led her to convert it to a novel, now known as the Daughters of Twilight, and she decided to choose the path of self-publishing for this book.

If you, too, want to have success by self-publishing your book but need help with the process, you can reach out to us, and we’ll help you in your self-publishing journey.